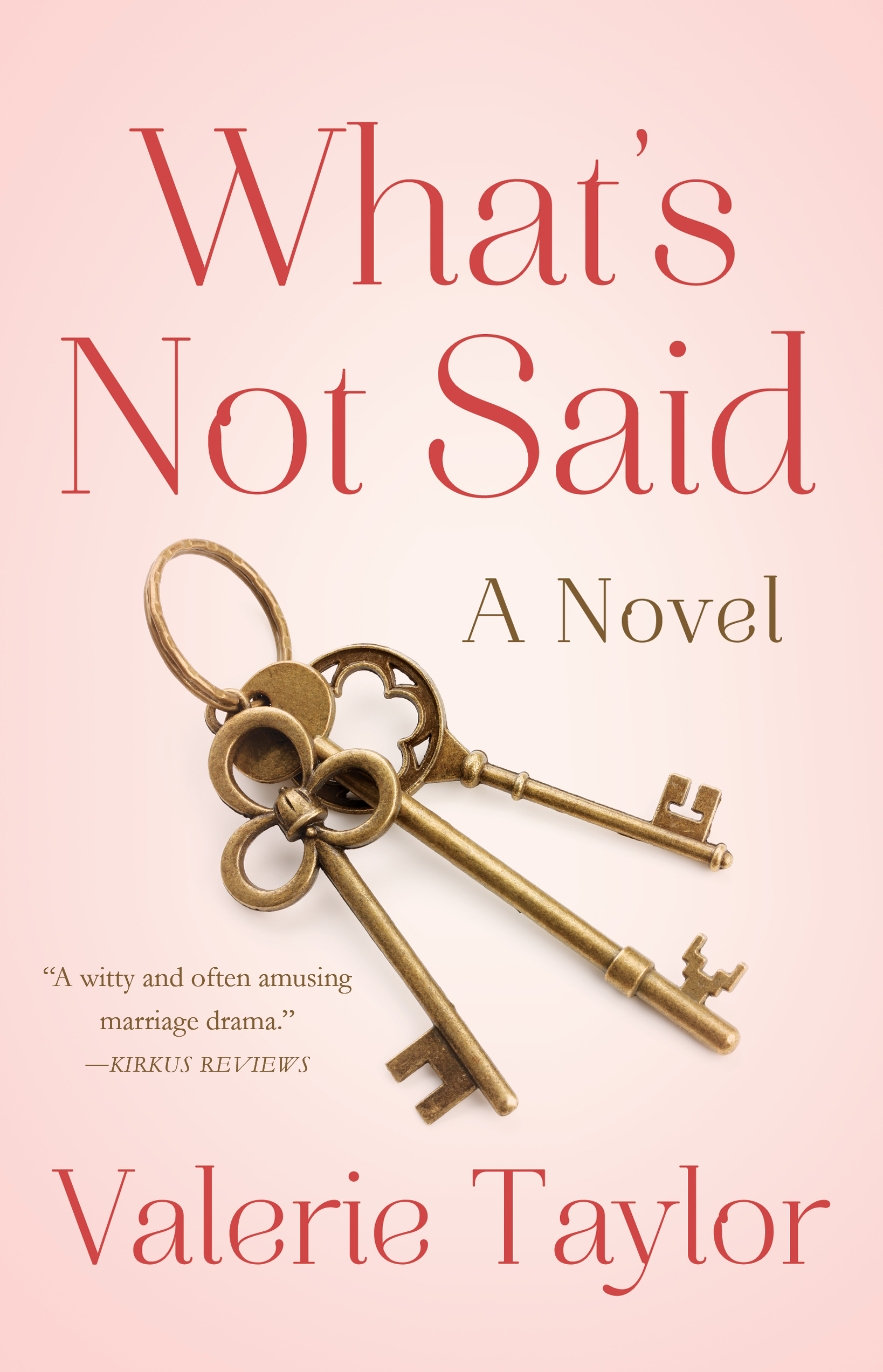 Jumpstart your book club discussion with these questions. A cup of tea or a glass of wine is optional!