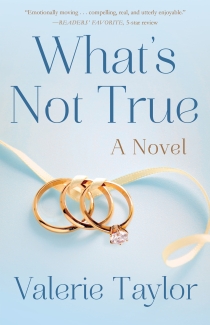 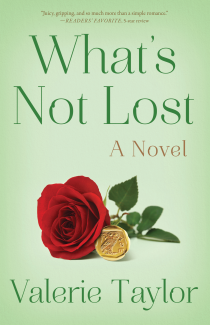 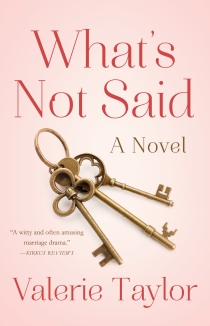 Valerie Taylor is living her second career as a writer of contemporary women's fiction. Previously, she enjoyed a thirty-year career in the financial services industry as a marketer and writer. After her divorce, she spread her wings and relocated her career, first to Boston and then to Seattle. When she retired, she resettled in Connecticut, her home state, to be near her two grown children and granddaughter. She's a book reviewer with BookTrib and a member of the Westport Writers' Workshop. She enjoys practicing tai chi and being an expert sports spectator. Her debut novel, What’s Not Said, was published by She Writes Press in September 2020, followed by the sequel, What's Not True, which was published in 2021. The final book in the trilogy, What's Not Lost, will publish in February 2023. Next up? A cozy mystery series! 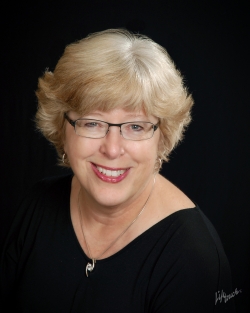 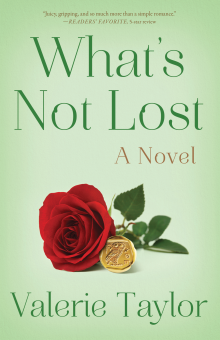 What's Not Lost - A Novel

What would you do if you discovered your fiancé’s ex-girlfriend was pregnant?

Through the eyes of an overachiever, the schemes of a homewrecker, the magic of a bottle of wine, and a cat, this heart-warming series comes to an unexpected and delightful conclusion.