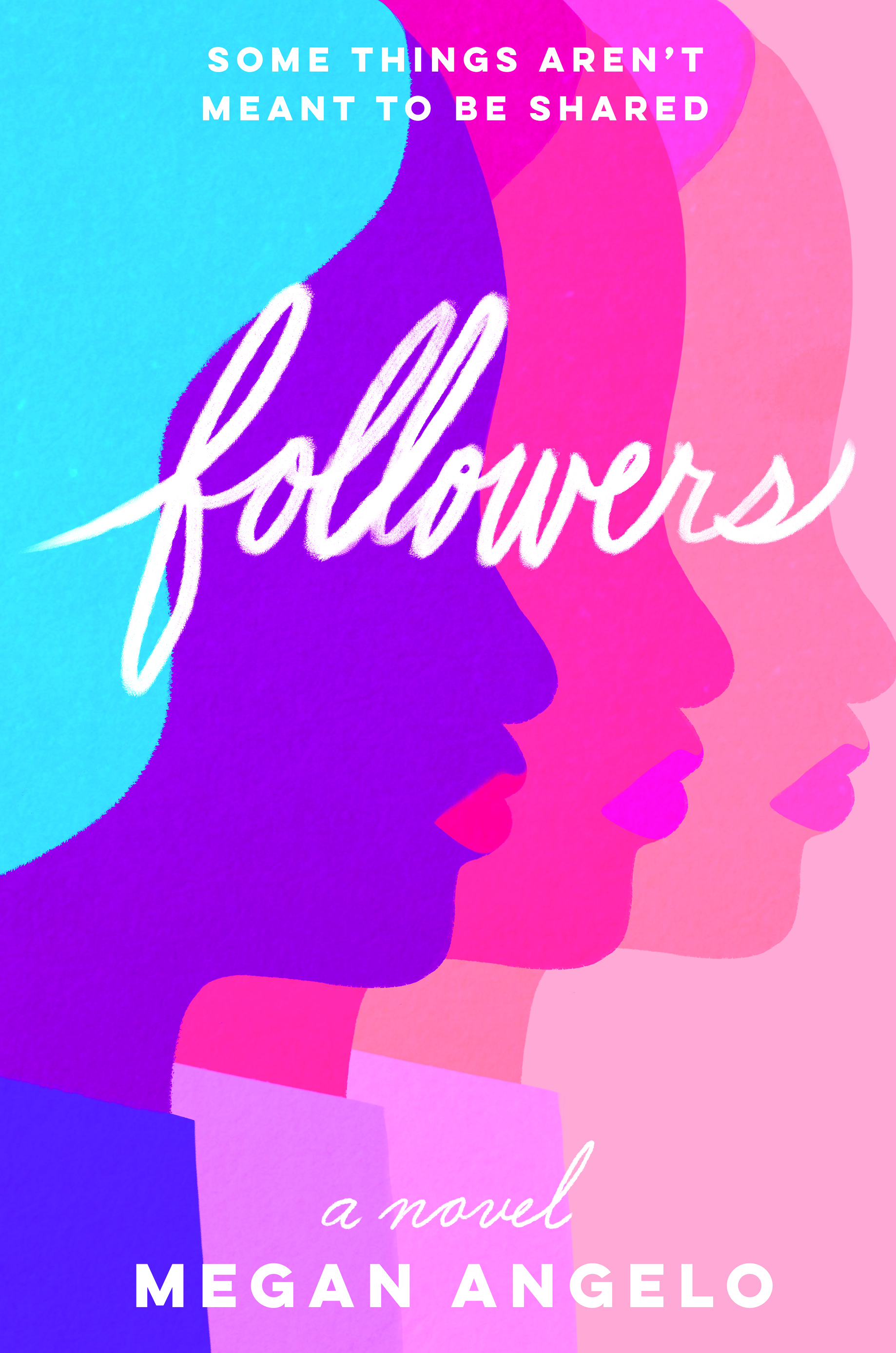 A review by Valerie Taylor and posted on BookTrib

Do you know how many social media followers you have? Do you care? Even if you do, I bet you’re not as obsessed as the central characters are in Followers by Megan Angelo (Graydon House).

Flipping back and forth between the years 2015 and 2051, Followers follows three women—Orla, Floss, and Marlow—in three locations—New York City, Constellation, and Atlantis—as they exploit the internet for fame and profit.

At the height of the social media explosion in 2015, with her novel stalled and frustrated by her meager influence as a blogger of dreary movie-star gossip, Orla takes a roommate—Floss, a celebrity wannabe. Hoping Floss has literary agent connections, Orla sits on the couch in her New York City rental creating a robust online presence and loyal audience primarily for Floss and her boyfriend, Aston.

To their surprise, they’re successful…with all three becoming famous overnight both online and on television where they create a docuseries about falling in love. Money flows in, along with the drugs, parties, shopping sprees, and an insatiable desire for it to never end.

Fast forward to 2051, Constellation, California, a manufactured “all-celebrity town where the people are always on camera” and wear devices on their wrists that track their actions and feelings. Just the sort of town Floss and Aston would sell their souls to get into. And indeed they do, raising their daughter, Marlow, there.

With more than twelve million followers, Marlow is a star on the Constellation Network where she promotes Hysterl, a pill to make people who feel “troubled” feel normal. But when Marlow stops taking the pill ahead of her “sowing,” she’s clear-eyed when she discovers something amiss with her DNA.

Seeking answers to the roots of her ancestry, Marlow escapes to New York City. There she discovers something devastating had happened in 2016. That was the year the government took control of social media. For their own protection and preservation, Americans stopped sharing, liking, pinning. Their “smartphones” sat idle and dark, whatever a smartphone was.

Ultimately, Marlow’s search takes her to Atlantis, a city purposefully walled in by the government to contain not just illegal immigrants, but also traitors who protest the government’s overreach and new internet. There she learns the number of followers she has means nothing. Rather, the truest and strongest link is the one she cultivates with family.

As I began to read Followers, I was skeptical as to whether this would be a good book for me to review. Was this a dystopian novel? Not generally my wheelhouse. Normally, I’m a commercial fiction, mystery, thriller, historical novel kind of gal. Nevertheless, I persisted and was quickly sucked into the two worlds Angelo masterfully creates—one as comfortable as my favorite pair of shoes, the other so frightening and dark I hope she’s not clairvoyant.

Chapter by chapter, as she switches decades, Angelo lures us in with familiar references to contemporary cultural trends and everyday gadgets and then throws down the gauntlet asking readers to envision what could happen if all that goes haywire.

To an extent, Angelo is an open book, sprinkling her political leanings judiciously through the plot. Suffice it to say, Followers will not be the first to incorporate current events into novels of this era. We need to get used to it no matter how we swing.

So, is Followers a dystopian novel? I’ll leave it to readers to decide. What I can say is that Angelo succeeded in one thing for sure: making me…a follower. Imagine that.